Sukamade Beach is a part of Meru Betiri National Park. The park that has been set in colonial era as one of wildlife reserved in east java is worth to visit during your vacation in Indonesia. Five species of sea turtle come ashore regularly to lay their eggs on these sands. Located on the southern coast, this beach is called Sukamade Turtle beach, a good place for relaxing and enjoying the sunset. 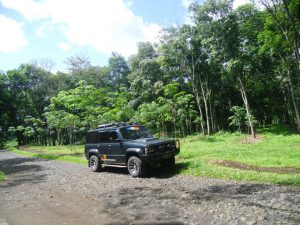 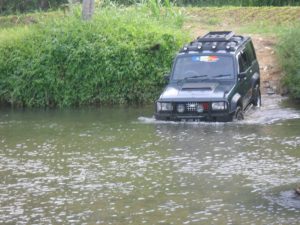 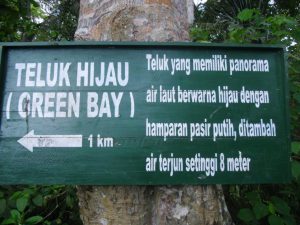 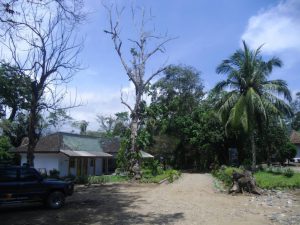 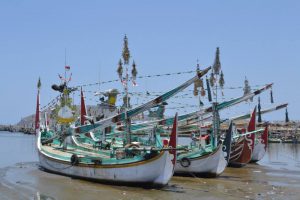 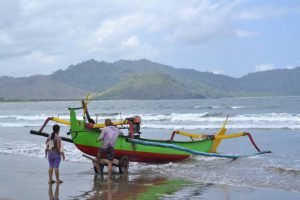 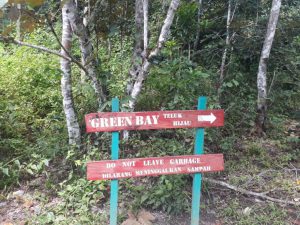 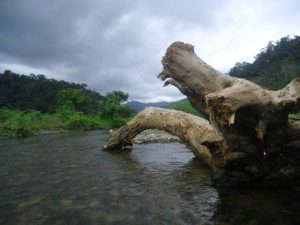 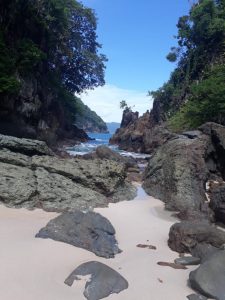 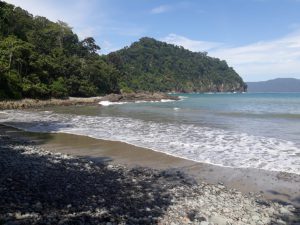 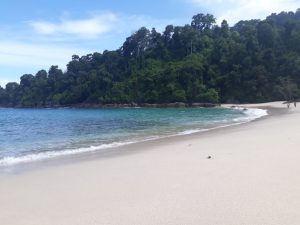 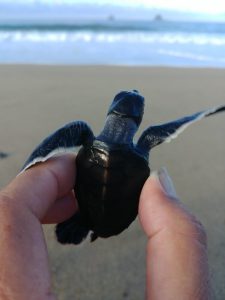 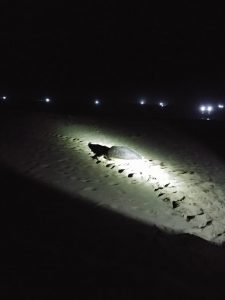 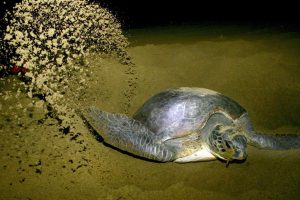 Photograph taken on February 8, 2010 shows a rare green turtle preparing nest in the sand to lay eggs at Sukamade beach, part of Indonesia's Meru Betiri National Park, located in Banyuwangi, in East Java. Sukamade beach is a major and natural spawning grounds for four species of sea turtles where the government is managing the conservation efforts. Park authorities noted an increase in figures as they recorded 1,349 turtles in 2008. Illegal trade of turtle eggs and and meat threatens the population of sea turtles. AFP PHOTO / AMAN RAHMAN (Photo credit should read AHMAN RAHMAN/AFP/Getty Images)

Sukamade Tour is an adventurous through peaceful villages, rubber, coffee and cocoa plantations, and a small jungle-tour. It is a scenic journey to Sukamade. On the way heading to Sukamade, you will pass the exotic and peaceful Green Bay. There you will spend the night in the plantations guesthouse. About 8 pm till 11.30 pm you’ll be picked up to watching turtles coming-up from the sea crawling to the beach seeking for a nice place to lay their eggs. The peak season for green turtle (mostly found laying their eggs on Sukamade Beach) is on wet season but usually can be found on entire year.

In Sukamade, there’s also the location of the turtle egg hatchery, and all turtles that are successfully hatched are released back into the sea.

It is not guaranteed that we will find the sea turtle laying their eggs on this trip but we will for sure let a baby turtle release in the ocean.